Every event we touch turns gold.

Old-world sophistication meets modern luxury in three opulent spaces within The Whittier. Just minutes from the heart of downtown, this historic venue offers a distinctive blend of grit and grandeur that is reminiscent of the spirit of Detroit.

Celebrate life’s best moments basking in classic Renaissance architecture sprinkled with millennial modernity. Every event begins with stunning views of the Detroit River and ends with cutting-edge hospitality within our romantic Winter Garden or classic Ballroom.

Our in-house valet, detailed culinary experience and bar, and seasoned event specialists are a true testament to why the Whittier is Detroit’s ideal event destination. From company gatherings to romantic weddings, enjoying another year of life, or welcoming a new one, we are here to make your experience one you’ll never forget.

Our Golden Rule: To offer luxury event experiences that elevate the quality and standard of Detroit’s event scene. 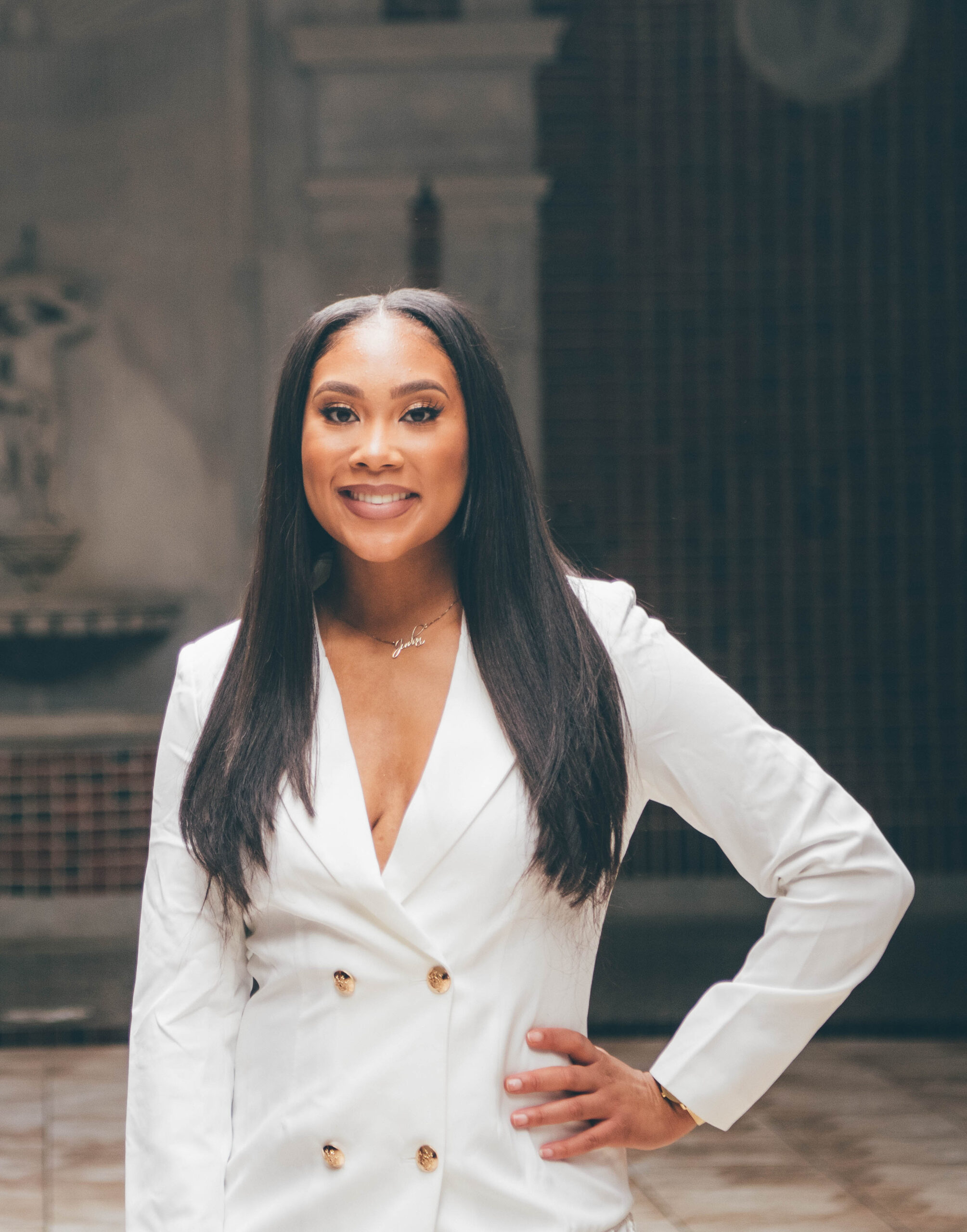 Jacqueline Lee is a versatile marketing and communications professional, natural-born businesswoman, and creative entrepreneur. After graduating from Oakland University with a Bachelor of Arts in Communication and a minor in Public Relations, Lee obtained her MBA from the University of Detroit Mercy with a focus in marketing and entrepreneurship.

Lee has worked in higher-education marketing for six years, most notably known for helping lead University of Detroit Mercy’s rebranding initiative and revolutionizing the marketing strategy for the Office of Admissions. Lee led and managed several successful events for the university ranging from 200-700 guests. Currently, she works for the University of Michigan Ross School of Business as a MarCom specialist where she creates internal communications plans for the Dean’s Suite, and contributes to the production of award-winning marketing collateral.

She is the proud recipient of the Richard D. French Public Relations Award and the Nancy A. French Communication Award. 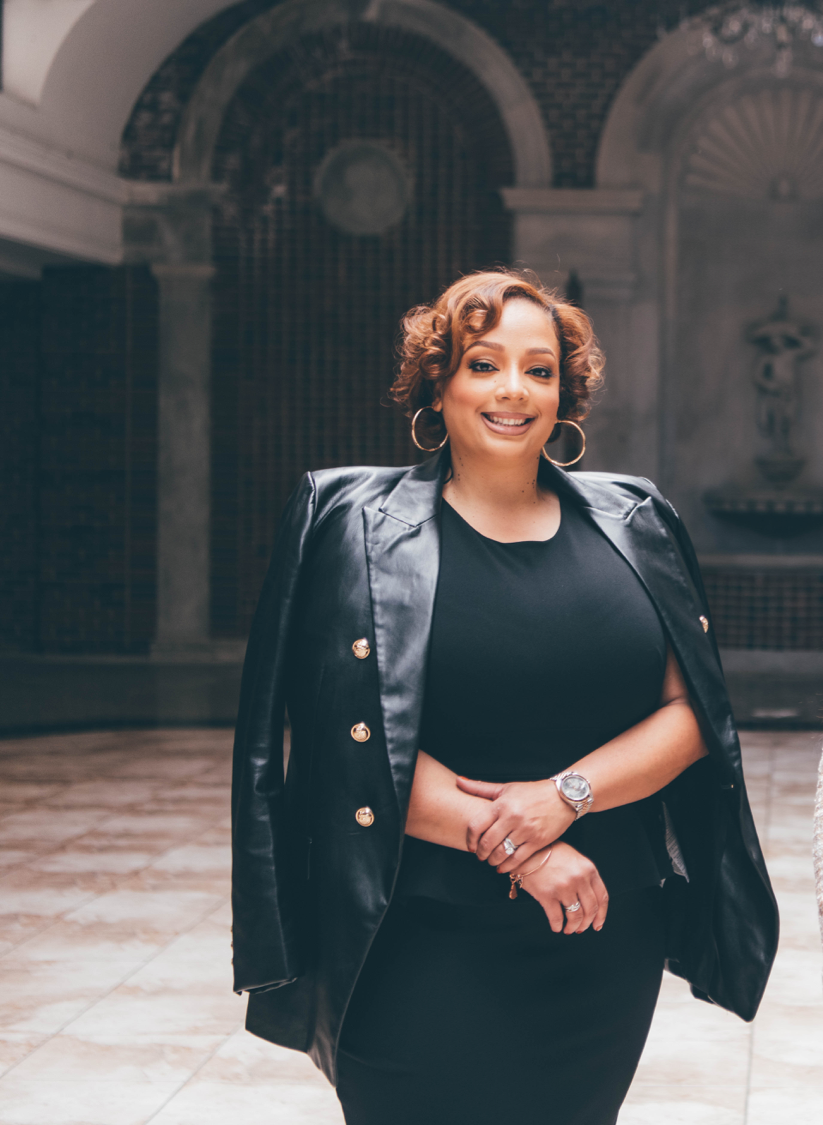 A graduate of Wayne State University, Bowers is a multifaceted entrepreneur and public relations mastermind. As the CEO of Guru Public Relations, Events and Concierge LLC, she juggles an array of clients in numerous industries, including corporate, automotive, healthcare, nonprofit, and technology.

The 30-something Guru has been named the “Olivia Pope of Detroit” by Rolling Out magazine in 2015 and Madame Noire in 2016.  She has been the recipient of numerous accolades and awards, including the Spirit of Detroit; Michigan Chronicle’s 40 Under 40, Best In Black Detroit Publicist, and Who’s Who In Black Detroit; DBusiness’ 30 In Their Thirties; Career Mastered’s Emerging Leader, and many more.